- May 02, 2020
A few months ago, my friend Dhawal shared a page from Amazon Business introducing their product named Dash Smart Shelf. The system enables businesses to manager their inventories by keeping a track of stuffs in the shelves over time and automatically doing the reordering. The principle behind the product is to have a weight-sensing Wi-Fi-enabled smart scale that is placed on a shelf to track the inventory.

The method involved is reasonably simple. A shop owner can have as many of these devices as the different products he/she wishes to store. That would be a lot of sensors.

Dhawal and I had worked on a project that would enable reducing the number of sensors involved in order to do the same. In our setup, there would be just two weight sensors placed at a distance and a platform on top of the sensors. We divide the platform into any number and we can determine where each product is placed and if anything is taken away from it, it would automatically change the values. This could theoretically work for any number of slots there are; just two weight sensors.

That would be a huge reduction in cost, wouldn't it?

We developed this system back in 2017. We had recorded a video talking about this in detail to take part in a compoetition. The following was recorded for that. In the video we explain in detail on how the setup was created, the working principle and gives a quick demo. (I know that the app crashed when we were shooting the video).


The video was recorded from the Hardware Lab in IIT Patna. We had to rush the creation of the video as the deadline for submission was right around the clock.

The app was created in React Native. The assembly has four load cells in a Wheatstone Bridge arrangement for more accurate detection, two such arrangements are made at either ends. The voltage variations from the load cells are picked up by Arduino and the information is interpreted there to know which slot has what weight. The final information is sent to Raspberry Pi, which acts as the server and provides the data to the React Native App through Rest API based calls.
Such simple concepts in physics and engineering could help in cutting down a lot of expenditure. I hope this inspires a lot of people.
Hardware tech

da Vinci of the 21st Century 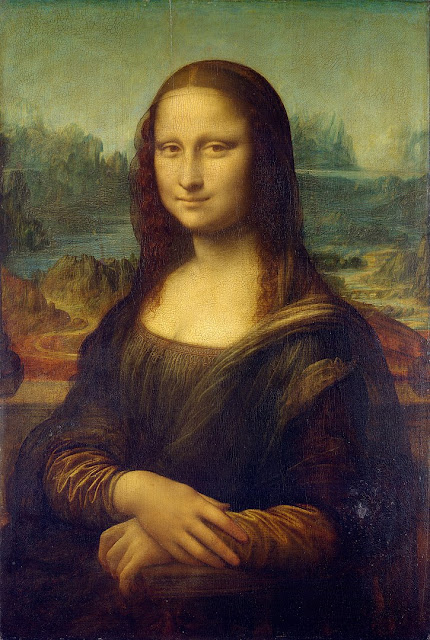 According to many sources, Leonardo Da Vinci is known for hiding secret codes and messages in his art work. In the modern era, digital canvases and images have a greater role to play.
An image of width w and height h contains w x h pixels. Changing the RGB values by a small value would not be detectable to naked eye. In this blog post, let me show you how to encrypt and decrypt messages using this principle. We'll do both encryption and decryption using JavaScript.

To get started with, I downloaded a very nice picture of Mona Lisa from Wikipedia (. I also created an image with black text in a white background, which I shall not show here (message.jpg).


Next, I setup a good HTML platform to run back to back JavaScript commands, which would automatically load all the images I need. To avoid CORS issue, I have been running a SimpleHTTPServer to open up the webpage.

I may have watched too many videos about Monty Hall problem on YouTube. Many vloggers have attempted to explain the solution to the problem using their skills. I did not search for whether someone has published this before, but I am going to attempt to create a virtual version of the problem in this blog, although it is likely that at least a few people did create this.
Some information from WikiPedia: The problem was originally posed (and solved) in a letter by Steve Selvin to the American Statistician in 1975. There was a game show named Let's Make a Deal, created and produced by Stefan Hatos and Monty Hall, the latter serving as its host for nearly 30 years. I have not watched the show, and I am not sure if the entire show was just about this problem or not.

The problem statement is as follows:
Suppose you're on a game show, and you're given the choice of three doors: Behind one door is a car; behind the others, goats. You pick a door, say No. 1, and the host, who know…
Read more

Image to a string in JavaScript 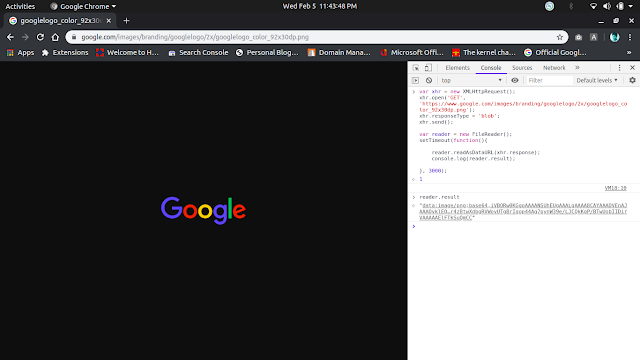 There may be various methods to convert an image into a one dimensional data. JavaScript enables you to convert and store images in string format and most modern browsers would be able to render that image.
For instance, the following string contains Google's logo. You can check this by copy-pasting it on a browser addressbar. It is possible that some of you may think the the image could be loaded from an external website. For those people, I would like to recommend them to turn their internet off and paste the following on their addressbar.